Uzbekistan is a country in Central Asia, surrounded by five landlocked countries (Kazakhstan; Kyrgyzstan; Tajikistan; Afghanistan; and Turkmenistan). For the past 200 years, the country was a part of the Russian Empire, and then of the Soviet Union, before emerging as an independent state when Soviet rule ended in 1991.

Uzbekistan has a diverse cultural heritage due to its history and strategic location at the heart of the ancient Silk Road trade route connecting China with the Middle East and Rome. Its constitutional official language is Uzbek, but Russian has widespread use as a language of governance. Uzbeks constitute 81% of the population, followed by Russians at 5.4%). Muslims are a majority of the population who also identify as non-denominational Muslims.

Aadmi can support you with your expansion to Uzbekistan. Our team of experts in country manage every aspect of your expansion from incorporation, accounting, legal, and even administrative concerns.  Matched with Global People Strategist’s powerful labor compliance software, your company is in good hands. 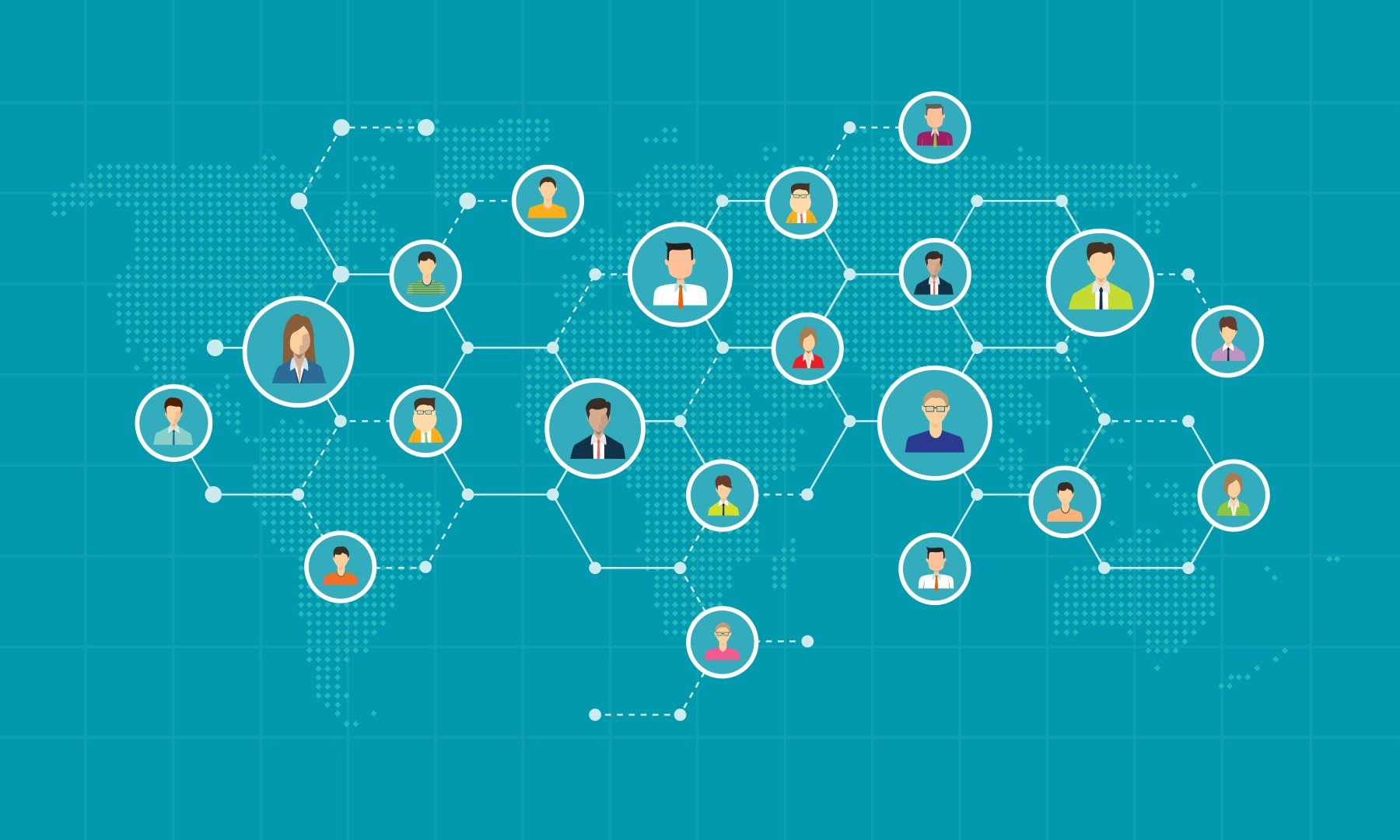 October 17, 2022
Global Expansion – One of the most organic growth paths a business can take. It can be an expansion driven by operational opportunities like affordable skilled labor, proxi...
Read More...

Why Corporate Maintenance Is Important

September 10, 2022
What Is Corporate Maintenance? Corporate maintenance is the practice of complying with the record-keeping requirements a country or a regional government imposes on a corpo...
Read More...

Expanding Into New Global Markets – What Is VAT Registration?

August 26, 2022
When you are expanding into global markets, one of the first things you need to look into is the tax system. From withholding tax laws for payroll to service taxes, there a...
Read More...

Aadmi Nominated for Employer of Record Organization of the Year 2022

July 28, 2022
Aadmi Aadmi is a full-service HR consultancy firm and a global expansion/retraction partner that companies can rely upon when expanding into or moving out of another countr...
Read More...
© 2008 - 2023 Aadmi Consulting LLC
Not found