Iceland is a Nordic country located in the north Atlantic, an island nation that is sparsely populated, with the majority of its inhabitants living in or around its capital, Reykjavik. It is famous for its hot springs (like the Blue Lagoon), geysers and active volcanoes. Lava fields cover a lot of the land and hot water is pumped from under the ground to supply much of the country’s heating.

Icelandic culture is founded upon its Scandinavian heritage, with most of its inhabitants descended from Norse and Gaelic settlers. The language is North Germanic and descended from Old West Norse and Faroese. Iceland is a wealthy country with a market economy that provides for its citizens via a Nordic-style welfare system.

Aadmi can support you with your expansion to Iceland. Our team of experts in country manage every aspect of your expansion from incorporation, accounting, legal, and even administrative concerns.  Matched with Global People Strategist’s powerful labor compliance software, your company is in good hands. 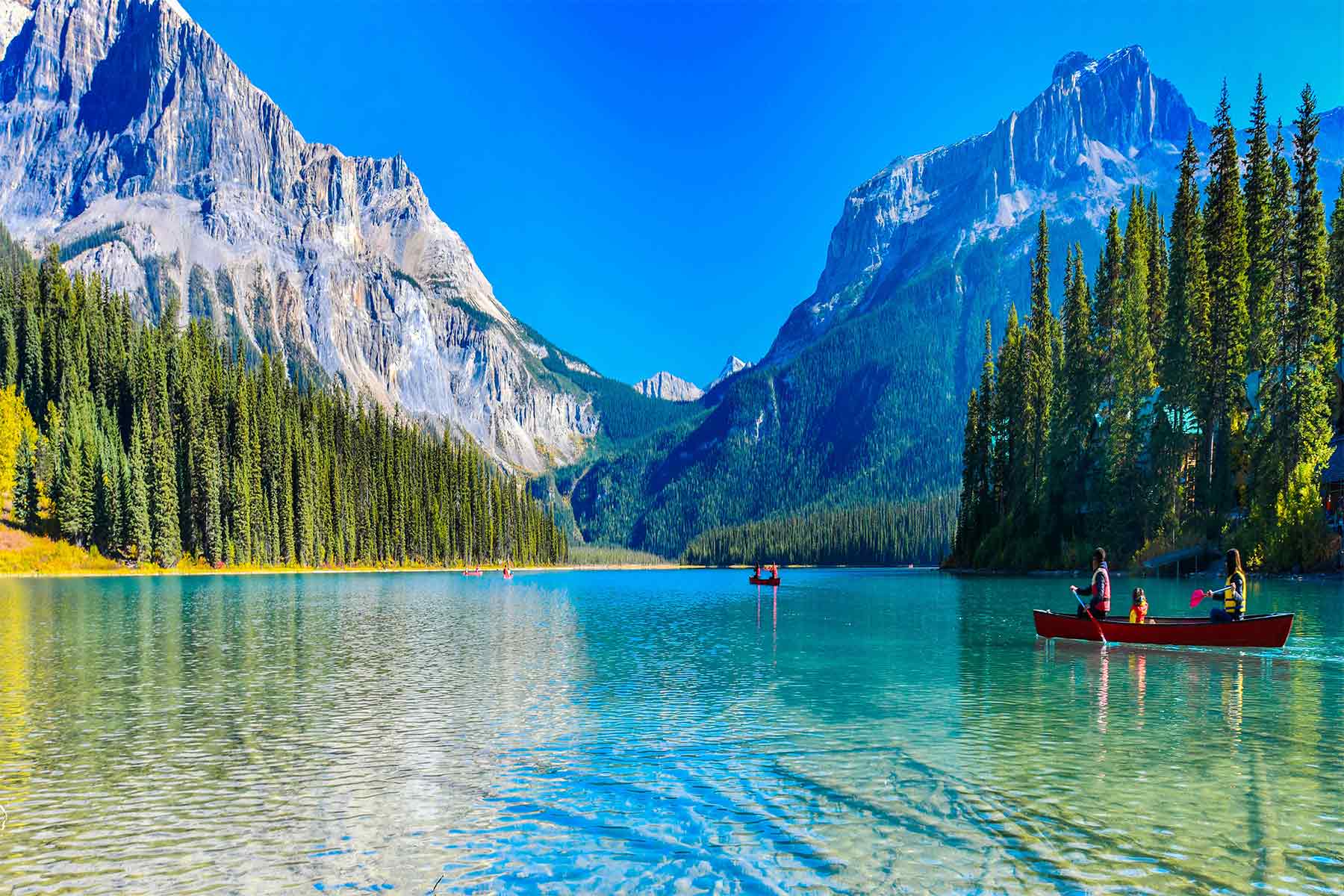 Differences Between Hiring an Employee and an Independent Contractor in Canada

January 27, 2022
If you’ve just started a Canadian business that’s doing well, you might have considered hiring employees in Canada. Since these are going to be your first hires, it ...
Read More... 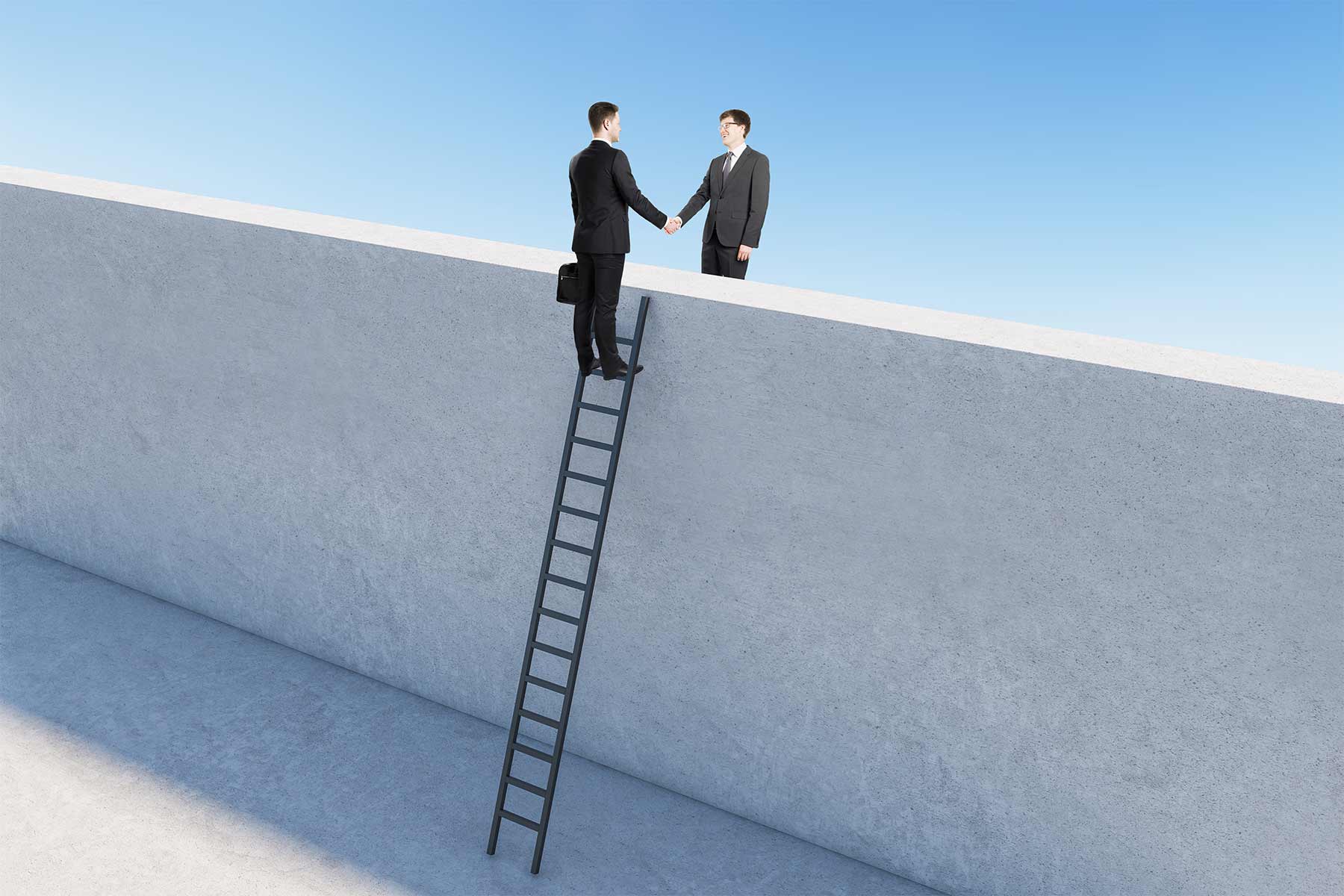 A Comprehensive Guide to Employing Workers Across Borders

January 20, 2022
A Comprehensive Guide to Employing Workers Across Borders The global business landscape is vastly different from what it was a few decades ago. The advent of ...
Read More... 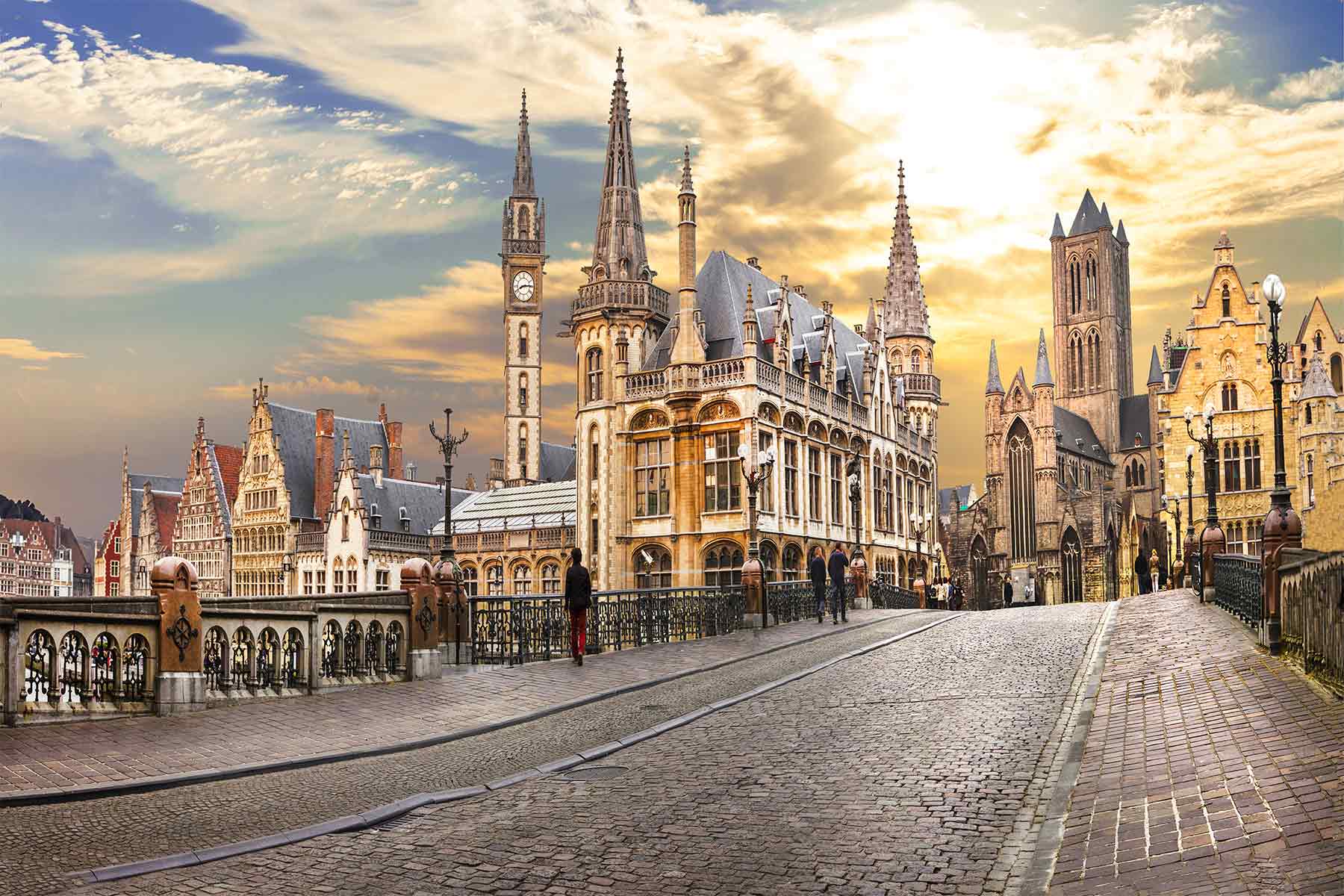 A Guide to Starting a Business in Belgium

January 17, 2022
Located right at the heart of the European market, Belgium is the second-most densely populated European region that hosts over 140 million consumers within a 300-mi...
Read More... 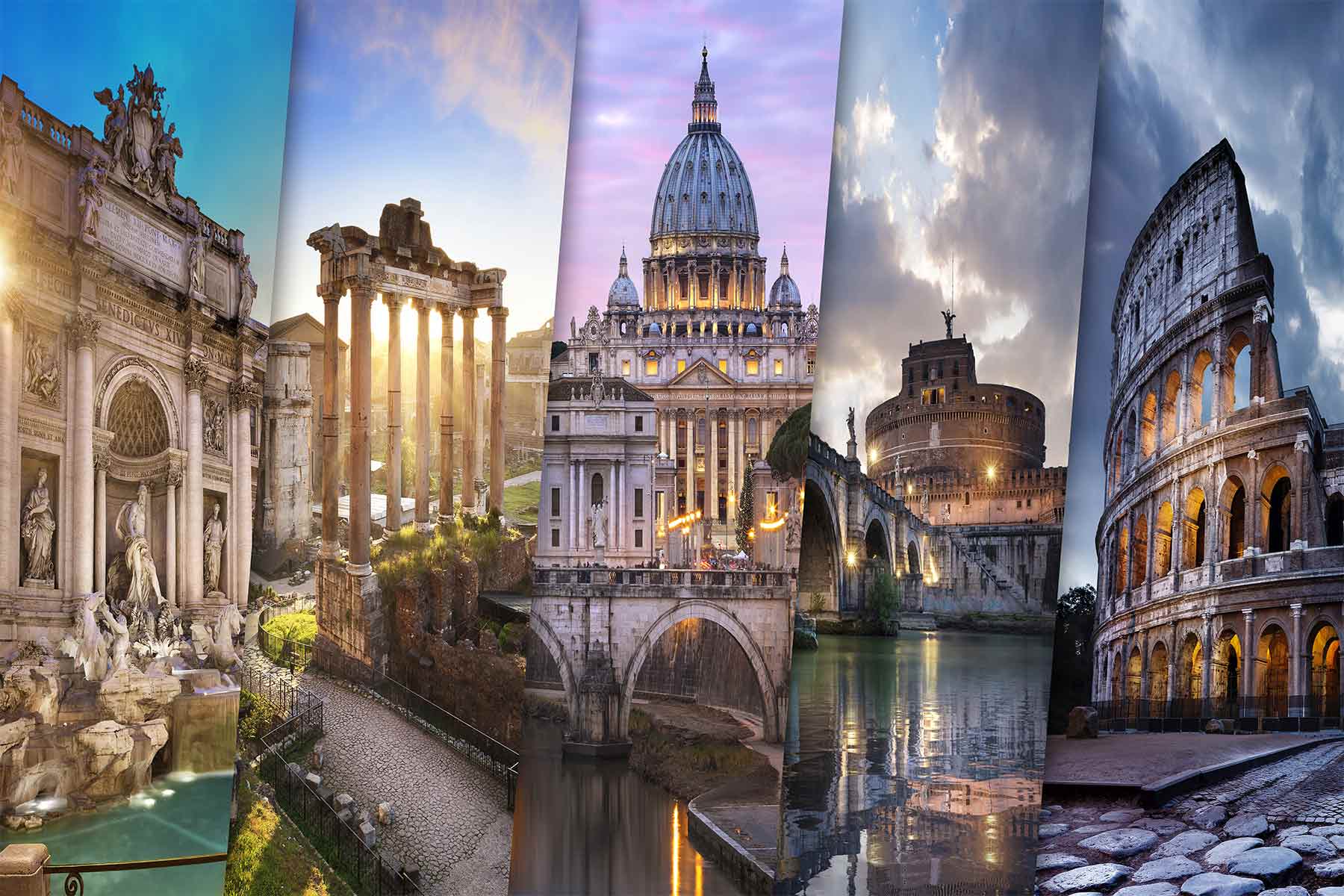 A Guide to Starting a Business in Italy

January 10, 2022
Italy is famous for many brands across a wide range of industries, and despite its reputation for red tape, bureaucracy, corruption, a rigid labor market, it remains...
Read More...
© 2008 - 2022 Aadmi Consulting LLC